The Narcissist and the Art of Projection

HomeDivorce with Deb BlogThe Narcissist and the Art of Projection 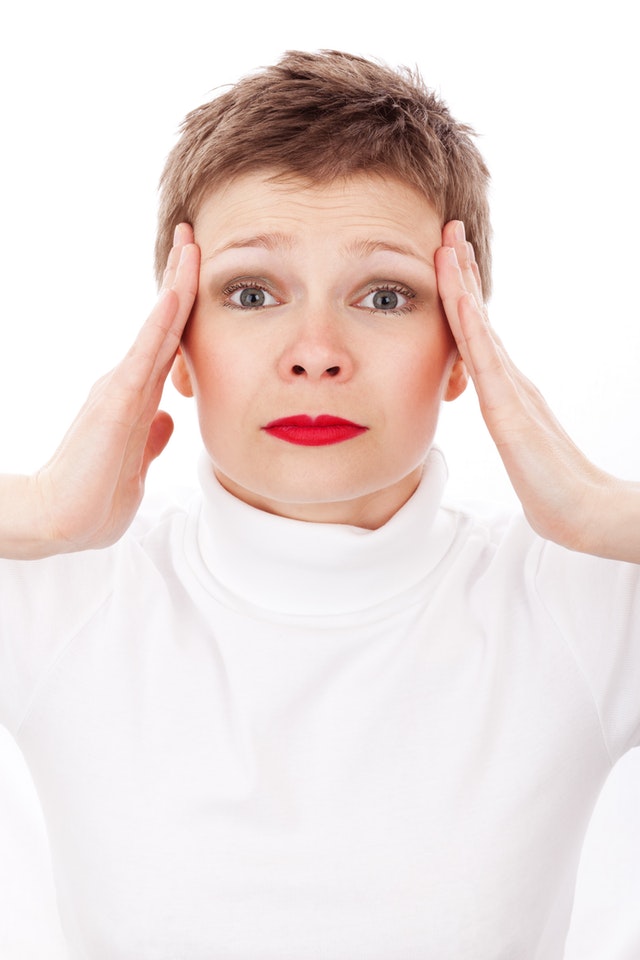 In my early undergraduate days, I took psychology 101 and learned about projection as a defense mechanism.  At the time it was merely a definition I had to memorize for a test on psychoanalytic theory.

A form of defense in which unwanted feelings are displaced onto another person, where they then appear as a threat from the external world. A common form of projection occurs when an individual, threatened by his own angry feelings, accuses another of harboring hostile thoughts.

If you have been in a relationship with a Narcissist/Sociopath, you understand what projection means because you are who they are displacing their feelings or attributes onto.

Projection is used as the narcissist “gaslights” you and targets you in a smear campaign in order to make anyone you come into contact with believe you are the crazy, dangerous, irrational (really insert any adjective here that fits) one and he is the victim.

If you put aside the accusations and consider what the narcissist is spouting, you can learn a lot about him.  Most everything he is accusing you of, is what he is feeling or doing.

Being unfaithful, a pathological liar, untrustworthy, unscrupulous, a gold-digger, mentally unstable, attention-seeking, a horrible parent, a child-abuser, horrible, unloving, selfish (’It is all about you’), ‘You don’t treat me like an equal’, or that you are the narcissist…etc…

He may tell you that you are keeping the children from seeing “his” family.  In reality, he has contacted all his family members and told them not to host you and the children.  Yet, he will not bring the children to visit with their aunts, uncles and cousins.

Narcissists project because they don’t like that they are empty, needy for approval, pathologically envious, and have horrible thoughts about themselves and other people. They detest their own feelings of vulnerability, deep shame and unworthiness. Therefore, they assign them to you and relieve themselves of these “uncomfortable” feelings and attributes that do not match with the persona they are consciously presenting to the world.

A narcissist is never wrong in the sense that they will never admit it or take responsibility for it.

The narcissist will use any method available to project. This means fabricating, distorting, assigning significance to, or exaggerating what you said or did as ‘evidence’, and / or quoting third party allies which can also be fabricated. Can you say, “scary”?  Their methods know no boundaries.  They do not have a normal conscience and tell lies with ease.

The narcissist’s accusations about you are exactly what the narcissist feels internally about himself and how he operates in the world.

It is not easy, but time usually reveals the narcissist to all those he thought he may have convinced with his projections.

The Narcissist and the Art of Projection

What I wish I knew before I filed for divorce

Should You Hire an Attorney Immediately?

5 Things to do when considering divorce

Divorce with Deb © 2018 All Rights Reserved